Since our E3 reveal last year we’ve talked several times about Control’s main enemy the Hiss, but we’ve never went into detail about what it is, how it came to be and other interesting details around it. So today we are revealing how we developed the Hiss as explained by Oliver Ödmark, Senior Concept Artist at Remedy Entertainment:

“Our main antagonist is an unknown otherworldly entity called the Hiss. It is a bodiless force beyond human comprehension which travels between dimensions through resonance. It consumes everything it comes across, corrupting matter in unpredictable ways, takes hold of humans and uses them like tools to overpower any resistance it might face. Nobody can withstand the Hiss intrusion for very long without proper protection – and once it has you, you’re done for.“

„Visually designing a bodiless entity that spreads its influence through cosmic resonance is not a very straightforward task, and on top of that we obviously wanted it to have an imposing presence in the game. The mysterious, ominous red light and visual sonic distortion gave us just that and became the main call signs of the Hiss. A lot of the visual inspiration came from movies such as the original Suspiria and Neon Demon.“

„The Hiss makes use of whatever abilities its victim might have that it would need. Naturally, the security guards who were already armed and combat trained became a useful tool. There are also the Rangers, the best equipped Bureau employees turned by the Hiss, whose task it was to venture into the strange Threshold areas of the building where other dimensions seep in.“ 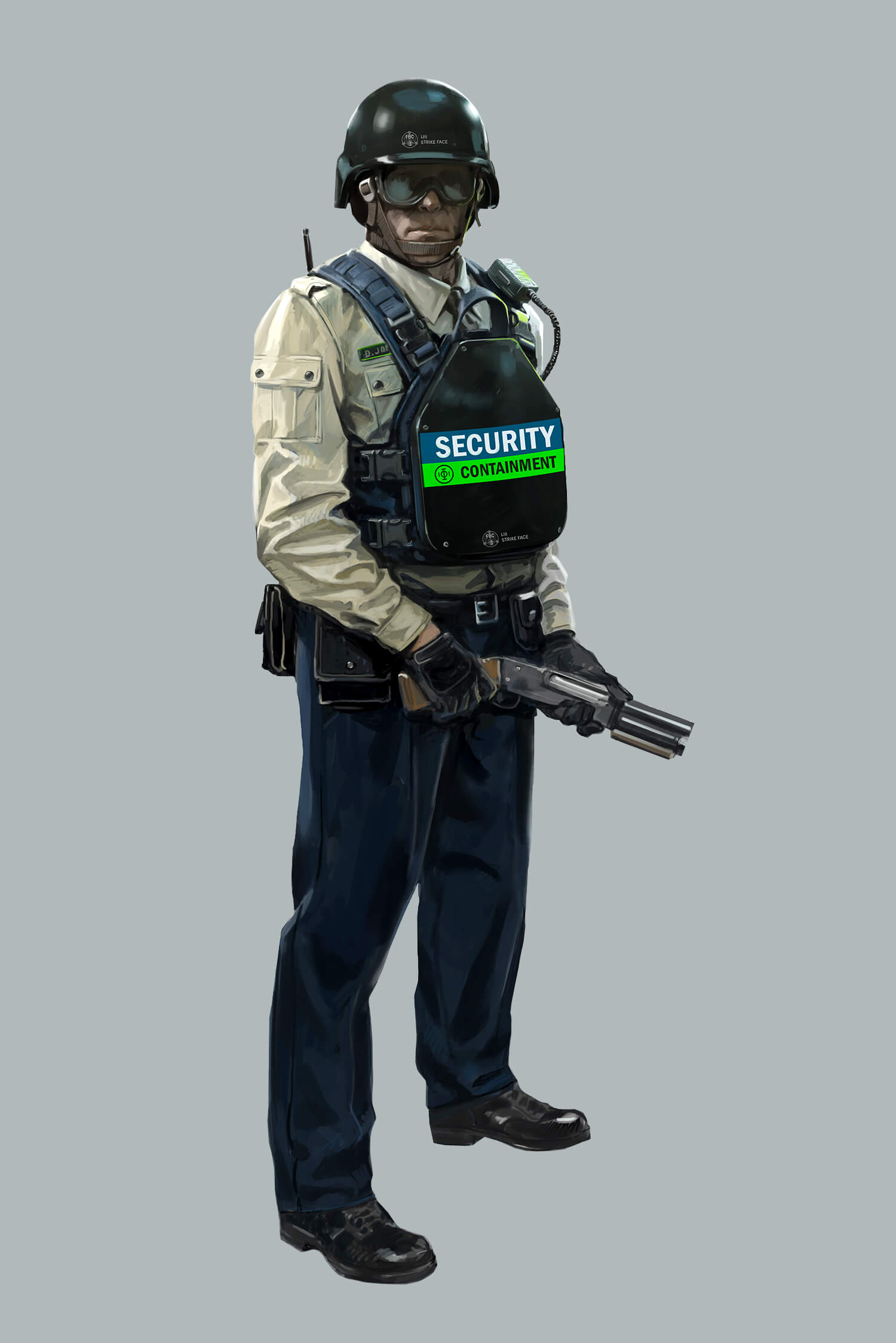 „The red glow showing through the corrupted people’s skin, leaving a dark shadow of the skull and bones, started out as a unique feature of one type of enemy, but soon we realised that all of the enemies needed to have distinct visual signs of the corruption so that the players could be certain it’s a lifeless puppet they are shooting in the face, and not actually Janet from Accounting.“ 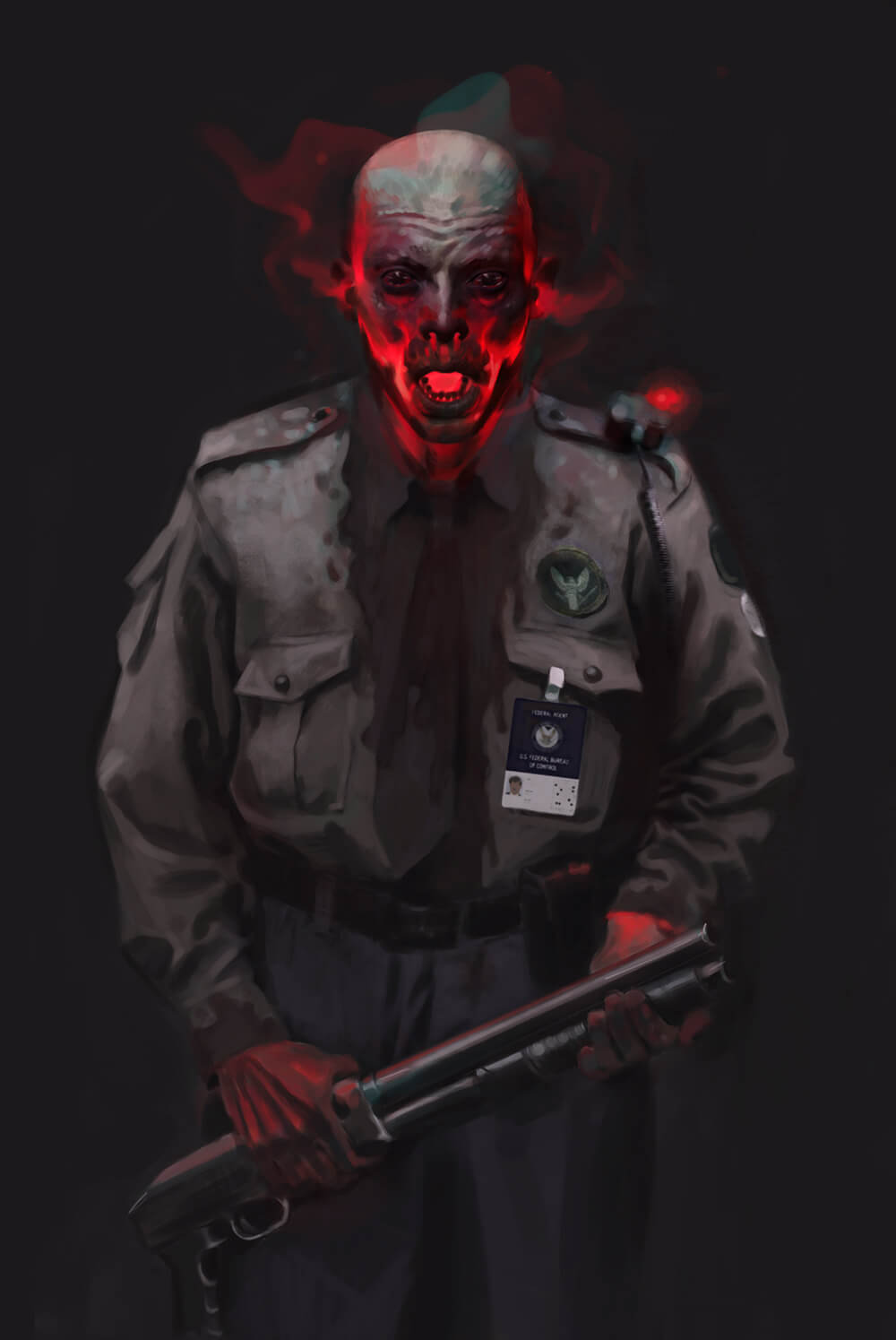 „It’s been a balancing act trying to keep the subtleties and the weirdness in the design while still making the enemies easily readable in all the intense action. I think in the end some awesome and unsettling looking bad guys have come out of it, and I hope you will enjoy smacking them around!“