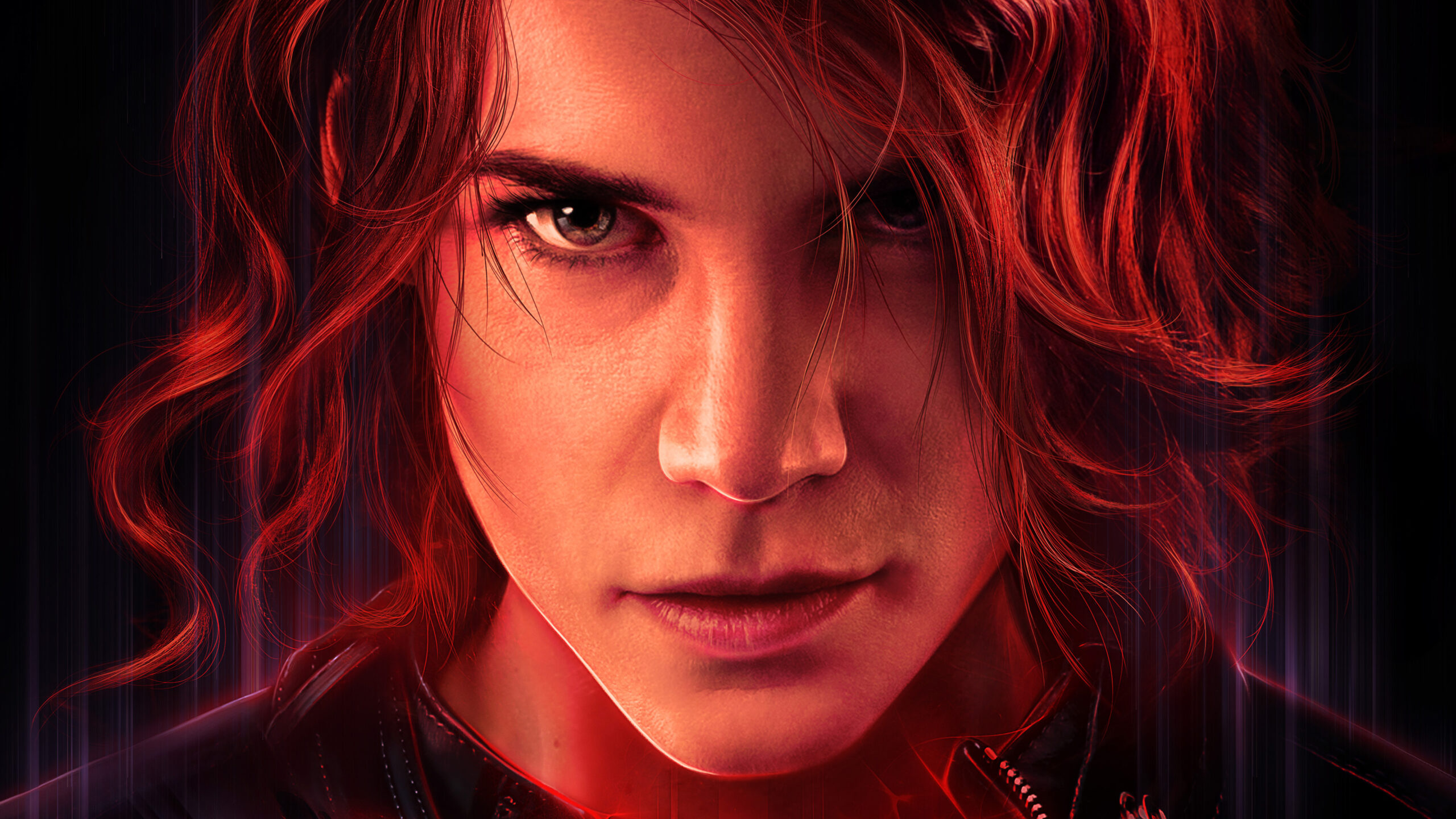 We spent several months exploring all of our launch options for Control Ultimate Edition and no decision was taken lightly. While it is challenging bringing any game to next gen platforms, we quickly realised it was even more difficult to upgrade our current user base to next gen with full parity across platforms with our year-old game.

Every avenue we pursued, there was some form of blocker and those blockers meant that at least one group of players ended up being left out of the upgrade for various reasons. As of today, we can’t offer an upgrade to everyone, and leaving any one group out feels unfair. We understand that is not what you want to hear.

Understandably, there are still some questions about what this means for those that already own Control on current gen consoles and we hope to clear this up.

However, if you have the Control base game, the Expansion Packs or the Season Pass on PlayStation 4 or Xbox One in your collection, you will still be able to play 100% of your game and enjoy an enhanced experience through backwards compatibility.

I own the Control base game and Season Pass. Is this not the same as Control Ultimate Edition?
The objective of Control Ultimate Edition was not to release new exclusive content on the next gen platforms, but to offer the full Control gameplay experience to new Control players in a single, easy-to-find product. The PlayStation 5/Xbox Series X versions of Control contain the same content as the current gen game, though they do take full advantage of the power and features provided by these new consoles.

The upgrade path that we are offering is only possible when upgrading from the same version of the game. As we are only doing additional development on Control Ultimate Edition on the next gen platforms, we are unfortunately unable to offer an upgrade path to all existing Control players. We understand how this might upset a number of players but you will still be able to play the 2019 edition of Control and each Expansion on the new platforms.

In conclusion…
To bring Control to next generation consoles in any form, we had to make some difficult decisions and those came in the form of creating the simplified Control Ultimate Edition product plan we have today.

That we took a while in responding does not mean we have not been listening. We are sorry we couldn’t meet everyone’s expectations and we hope you will continue to support Control. We thank you for your support thus far.