For those new to the game, Control is a third-person action-adventure set in the shape-shifting building of the Federal Bureau of Control (FBC), a secret government agency that keeps the supernatural out of the public eye. However the supernatural which is being referred to as „The Hiss“, has broken free within the FBC itself and it’s up to you to regain control of the bureau and uncover its secrets. 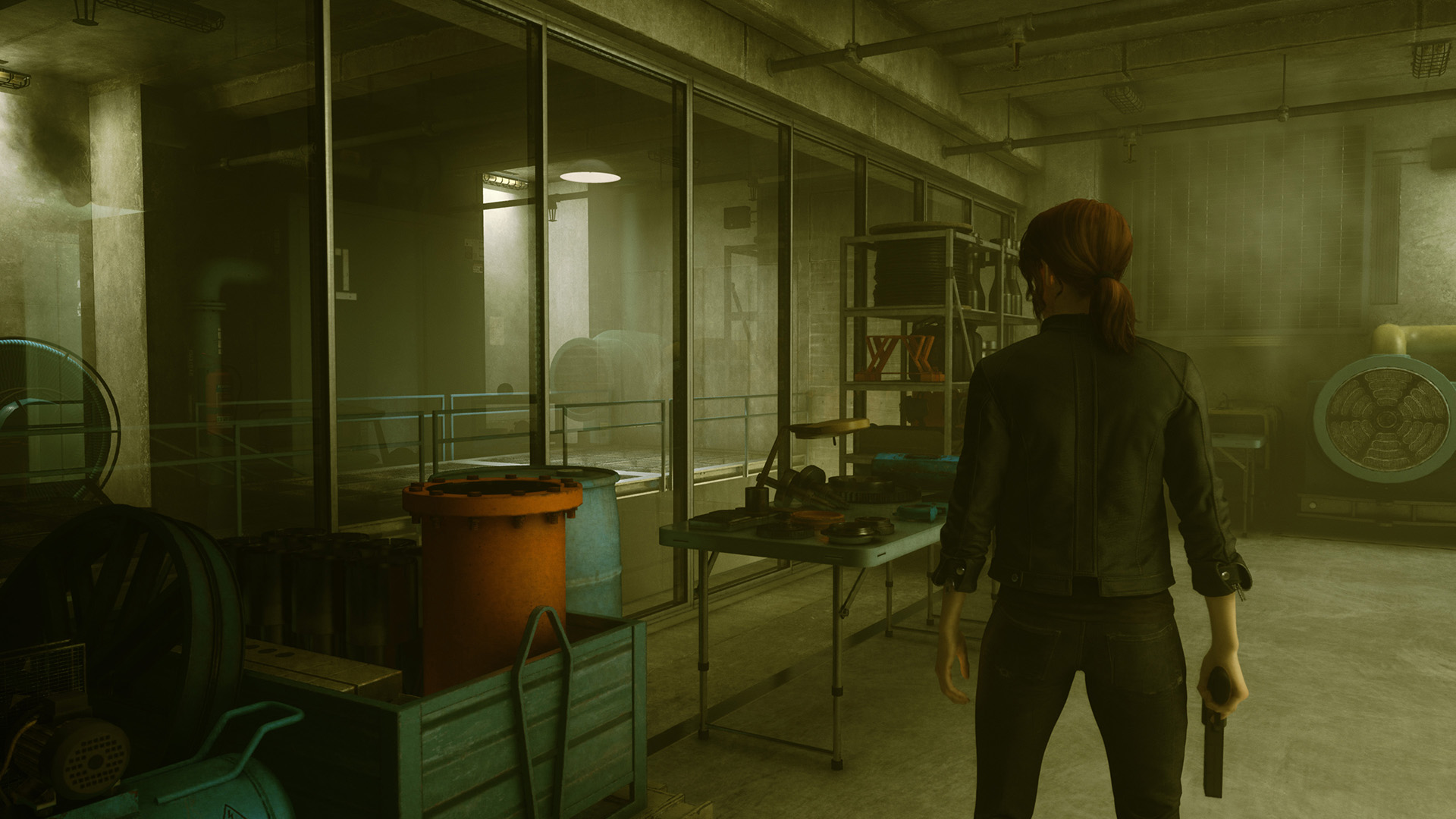