Hi everyone! Welcome back to another community blog. Today I’m handing the keyboard over to Vida, Remedy’s awesome Community Manager. Over to you, Vida…

Happy new year, everyone! Vida here, the Community Manager from Remedy. It’s been a great 2019 for Control, and you were a big part of making it such a positive experience for us. Thank you to everyone who has shown us support, either by tweeting, recommending Control to their friends, creating amazing fanart, taking great snapshots with the Photo Mode, or honoring our hard work with awards. We asked you on Twitter what you wanted to see more of in the new year, and a popular answer was « more behind the scenes stuff » – so here’s something we organized late last year, as a reminder in case you missed it!

In collaboration with the moderators on ResetEra, we held a Q&A session with two of our developers. Senior Game Designer Sergey Mohov and Level Designer Teodor Vasile, who kindly answered questions from the ResetEra community. Here’s a teaser! 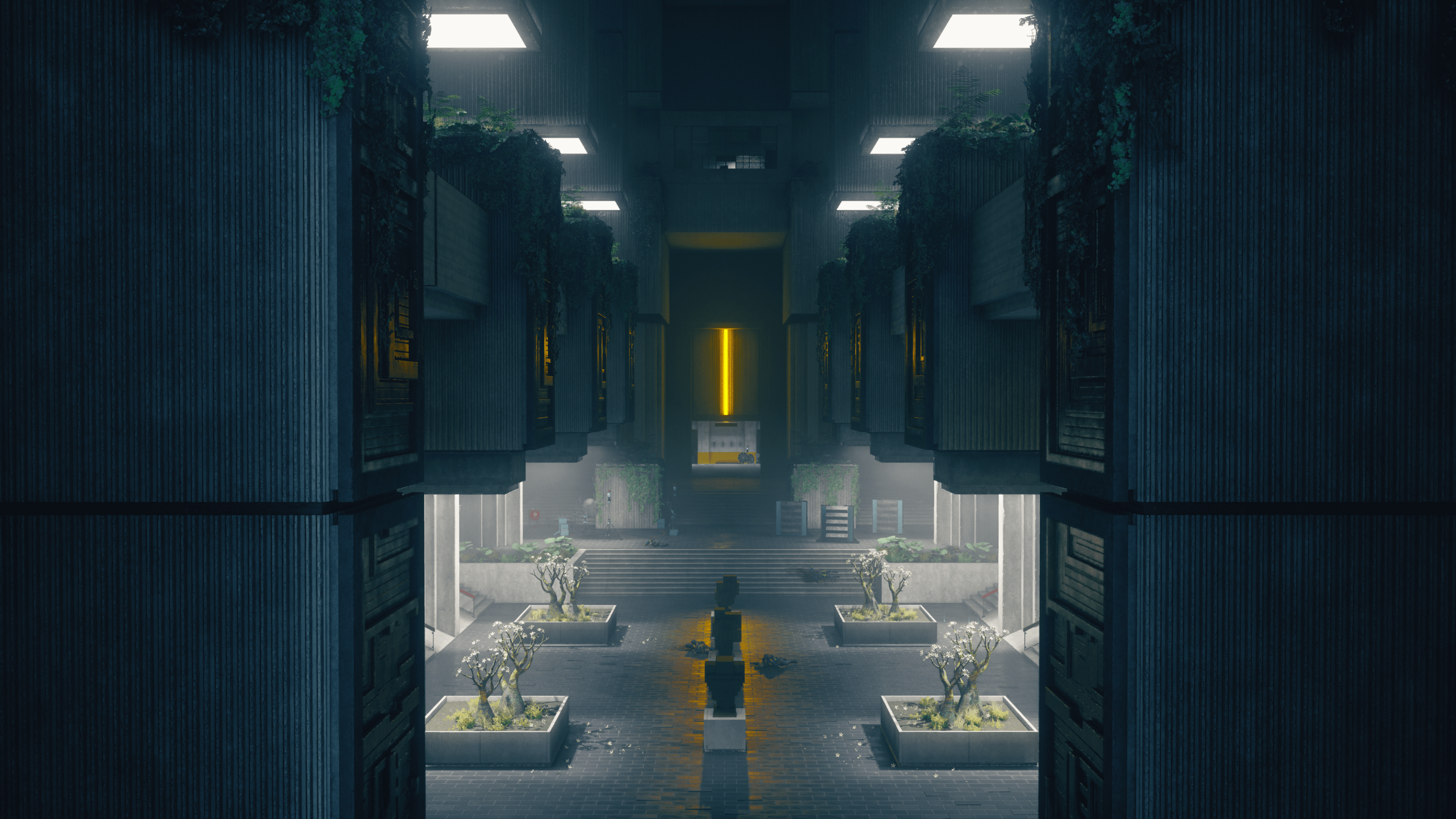 Q: Remedy has always been great at using level design for storytelling ever since dream sequences in Max Payne that influenced many other games like Uncharted and God Of War, it makes their games revered for their in-game storytelling than just being relegated to cutscenes like many other AAA games. In Control, the whole level design shifts in amazing ways. How do Remedy devs do it, what are the challenges in designing these sequences?!

A: Teodor Vasile, Level Designer: All level designers were taken to Lapland before starting on the game and left to fend for themselves for two weeks. The ones that survived were given intermittent sauna/ice baths until they were able to understand Ahti’s tropology. Then we started designing the oldest house. Now, all joking aside, the most important thing was to have a grasp of the world and the nature of the Oldest House. We couldn’t just throw things in there and just say it’s weird.

Everything in the Oldest House makes sense, but you might not be in the right dimension to realize that. With all the changes, your goal is for the player to notice them and for them to make sense to him. If we just went and changed the place William-Nilliam, it would’ve been headache inducing and not good for navigation/orientation/overall enjoyment of the game.

Q: When designing your games, what’s the process like? For example, do you pick from a gameplay idea and develop this into a game or do gameplay elements arrive only when you decide on a story to be told?

A: Sergey Mohov, Senior Game Designer: Every game and even feature I’ve worked on always began with the question, “wouldn’t it be cool if..?” What follows can be a mechanic, a character, a story, or even an emotion. As a designer, the next question you tend to ask is “why:” Why would it be cool? And then “how:” how do I make the player feel the same about it?

Q: How did you decided Jesse’s powers and the way they interact with the world? Which came first, the powers or the obstacles that could be surpassed with them? Were there any powers you considered giving her but didn’t pan out for one reason or another?

A: Sergey Mohov, Senior Game Designer: The feeling came first, the overall player experience. Things you and your adversaries do in the game had to feel visceral and physically connected to the world: when you use Shield, it’s concrete slabs being ripped out of the floor; when you use Launch – you pick up that forklift you’re looking at. Brutalism for us wasn’t just an art pillar, but also a gameplay one. Brutalism, as an architectural style, is about honesty in materials and shapes. We tried to make it about supernatural abilities and combat in general. That, in turn, informed the choices on things like audio, animation, and VFX.

When it comes to the actual gameplay verbs and enemies/obstacles you face in the game, those were all designed and developed from that same starting point. Plus, the usual combat push and pull: what can the enemies do to push the player to use their abilities in exciting ways? What can the player do to counter this particular combat situation?

The whole point of an enemy in an action game is to force the player to make interesting decisions while abilities and weapons are supposed to make them feel like they have all the necessary tools at their disposal. In the end, we ended up with this kind of combat chess puzzle game that is especially apparent in our more challenging content like the Expeditions.

To read the full Q&A, head over to ResetEra! 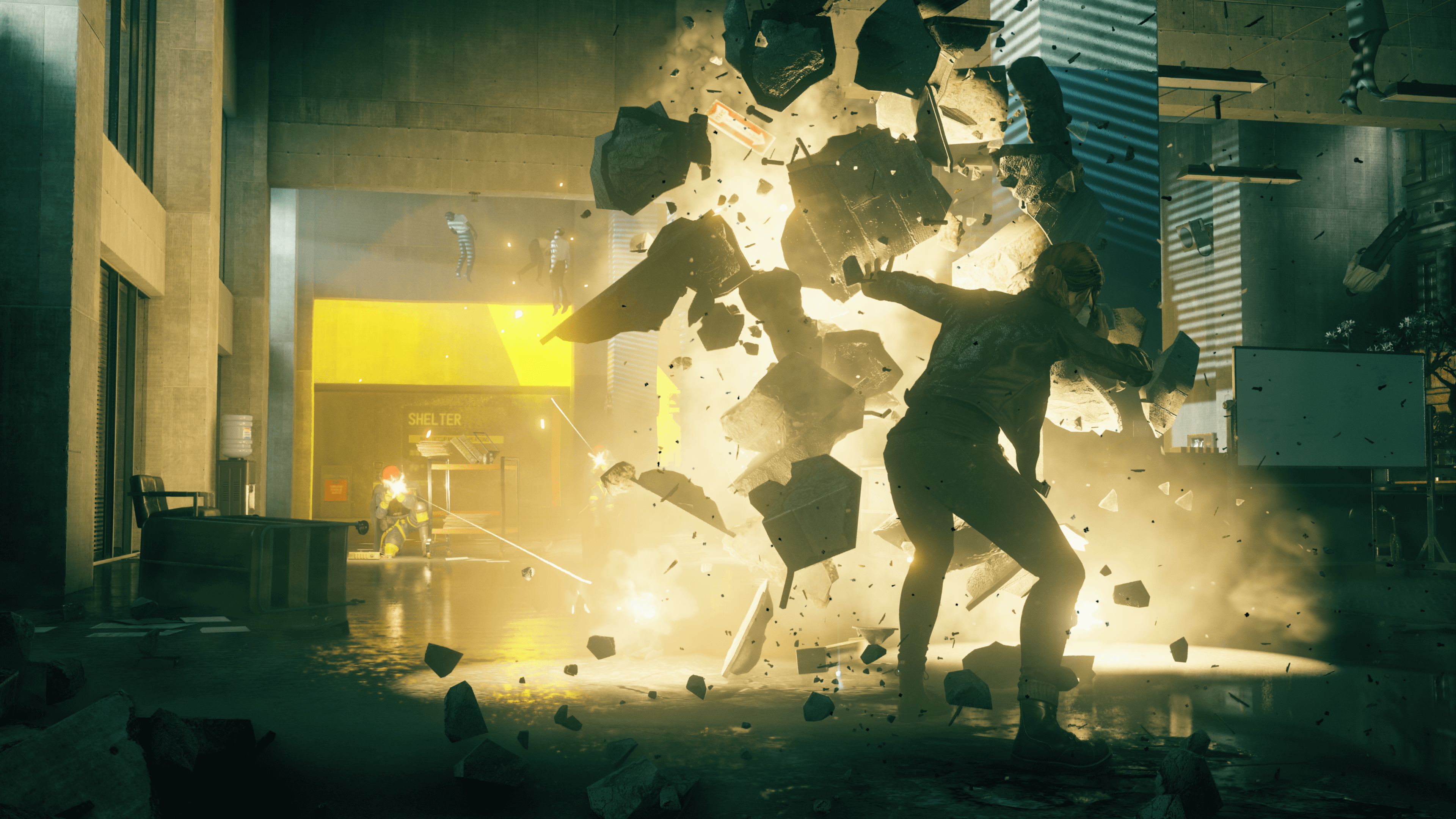