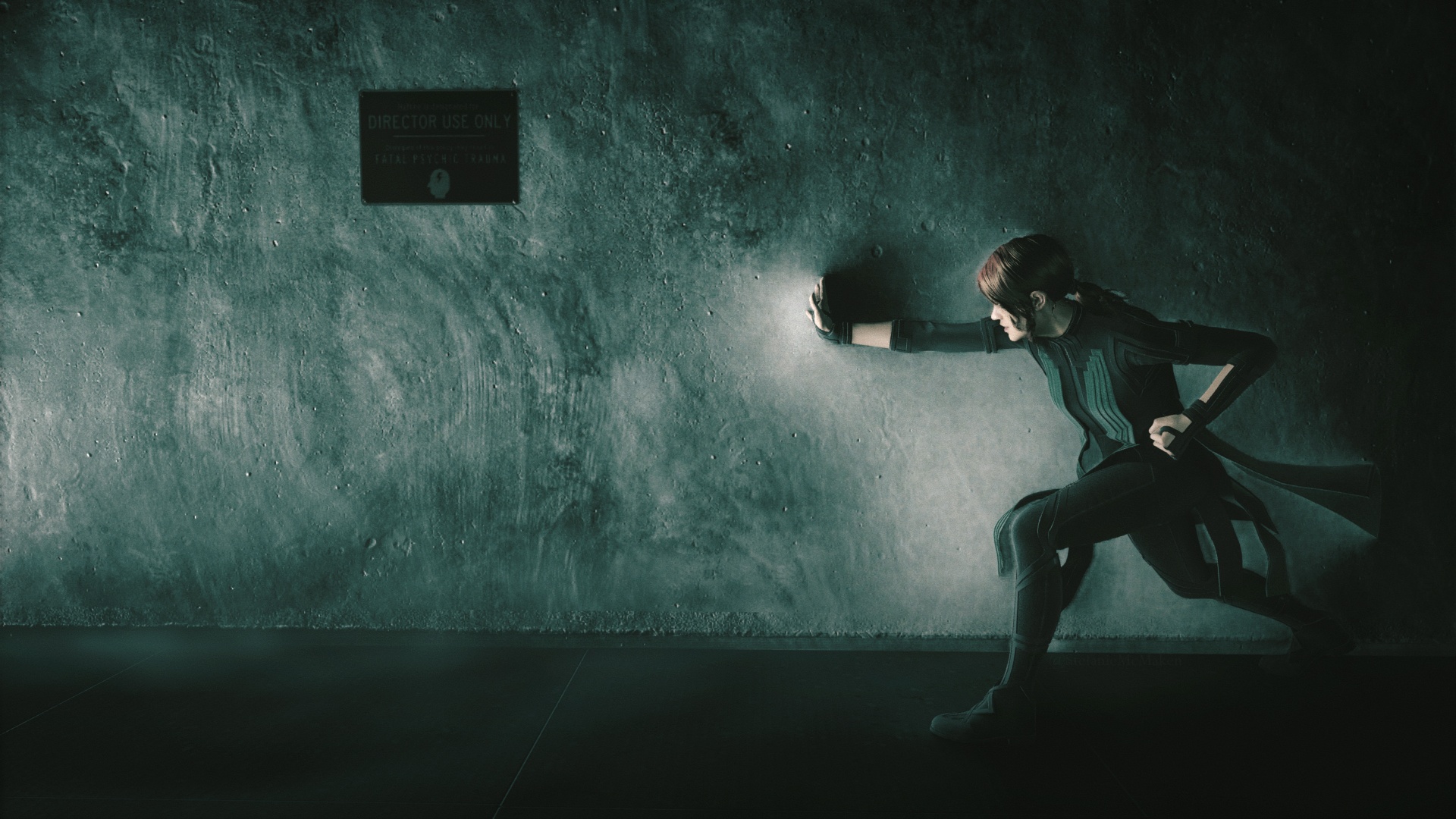 Our April update (version 1.10) is now LIVE across PlayStation 4, Xbox One and the Epic Games Store. See update notes below for more info on what to expect…

ICYMI – The Foundation expansion is live across PlayStation 4 and the Epic Games Store. Coming to Xbox One June 25, 2020.