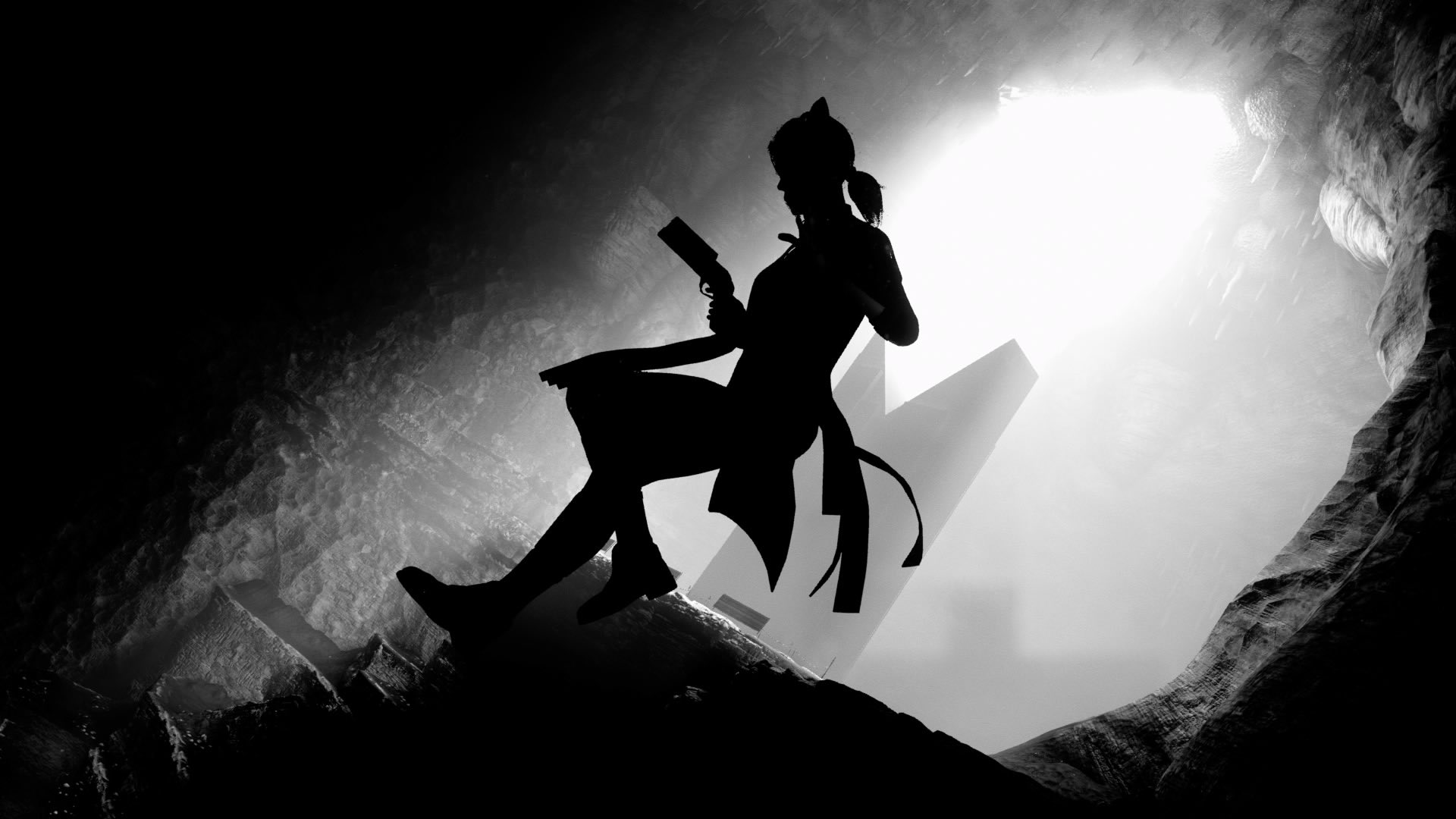 A Guide to the Best Character and Weapon Mods in Control

Mods, Mats and Magic: A Director’s Guide to Character Builds, by Remedy Entertainment.

When we think about mods in Control, we think about collectable card games. It’s your Gwent, or Hearthstone, or Slay the Spire, or Magic: The Gathering built into the combat system of an action game. And, like in any CCG, you can add new cards to your deck. In today’s post we will share some tips that will help you build your “deck” of mods in Control.

There are six ways of getting new mods: defeating enemies, scouring the environment for supply containers, completing Expeditions, Board Countermeasures, Bureau Alerts, and crafting mods using materials and Source. The point of there being so many is that you can engage in your favorite activities and still get rewards. That said, if you are looking for efficiency, there’s also a way to maximize it.

You know how Expeditions is the hardest content in the game? There’s a good reason for that: you don’t even need to complete them to get plenty of rewards. Enemies are relatively high level in Expeditions, and killing higher-level enemies yields more Source. Enemies also drop mods, and you get materials in bulk for completing each island.

What do materials have to do with mods? Everything!

Each material drop in the game is associated with a specific location, which you’ll find in their description. For example, Astral Blips come from the Research Sector, and Remote Thoughts can be found in Containment.

If you’ve already played through the Foundation, you might have some Infinite mods in your collection, and the highest tier the Expeditions currently provide is Absolute. However, Expeditions is the only place where you can find all material types. Half of the mod types you can get by completing Expeditions are unique, and there is no way to get them anywhere else in the game. 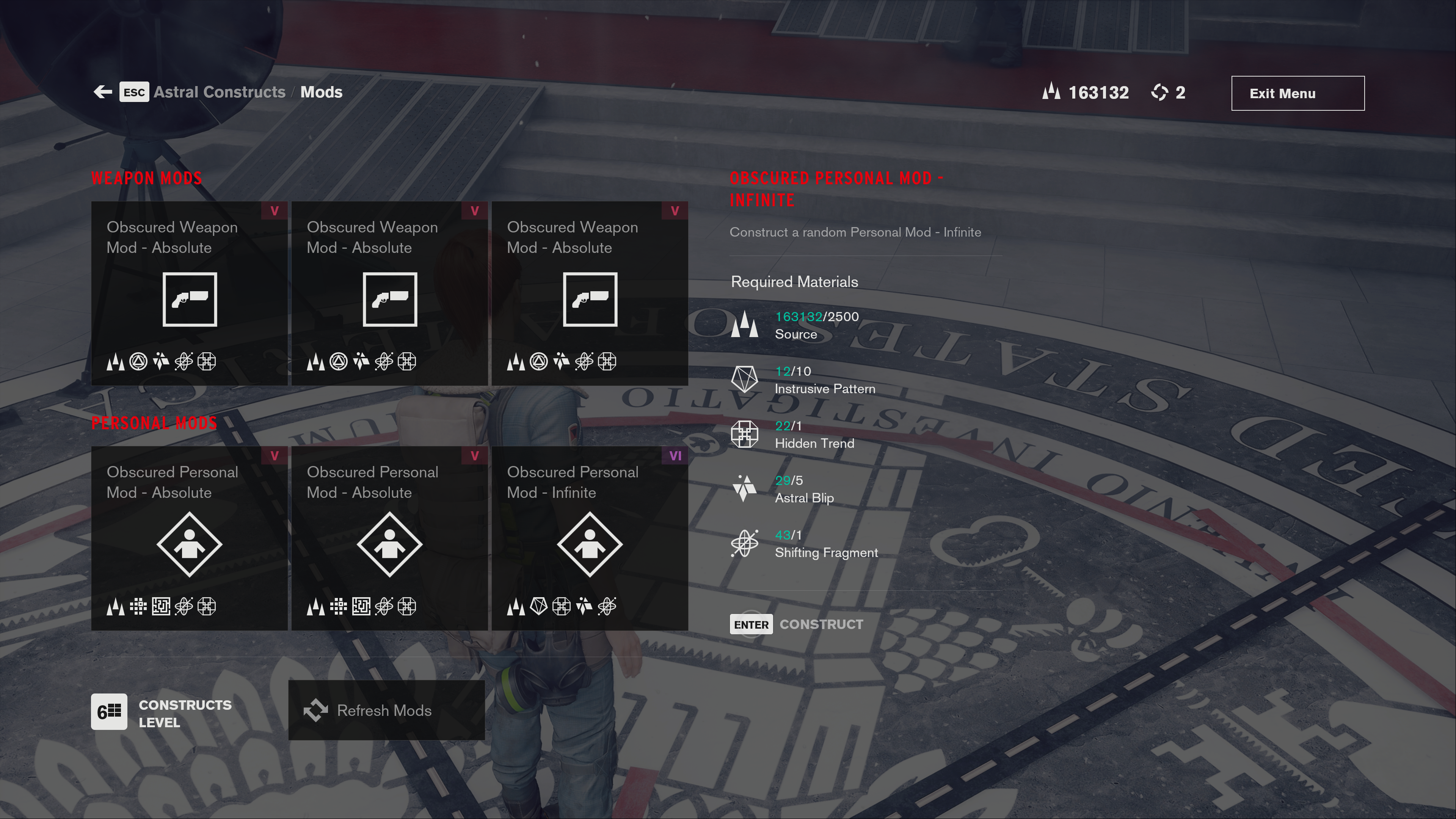 If you play Expeditions and nothing else, you can upgrade Astral Constructs to level 5, all of your weapons to level 3, and craft random mods of the Absolute tier. If you make sure to also take some Board Countermeasures when going on an Expedition, you’ll get some bonus rewards at the same time!

But (you might say) to go on an Expedition, I have to spend an Expedition Token, and if I don’t complete it, I don’t get my Token back! Here’s the thing, by the time you’re done with the Expedition, you will have enough Source to buy a new token and then some. This is especially true if you deconstruct unwanted regular mods that drop from the enemies. 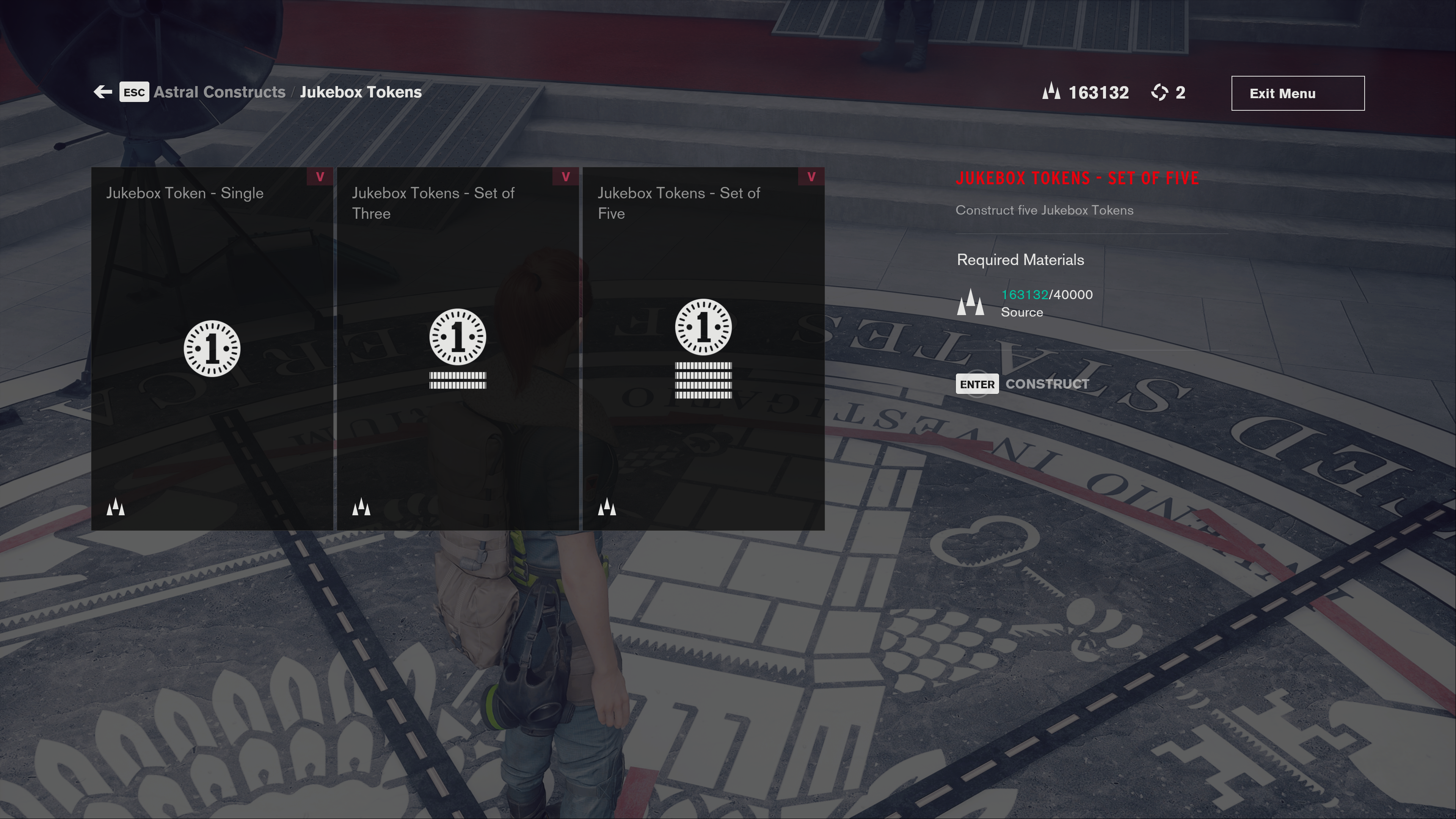 You can sort mods by type, time of pick up, and rarity, which will help you make the decision which mods to deconstruct. Even three mods of the same type are usually less helpful than three unique ones. And here’s a hack: mods already equipped into weapon or player slots don’t count toward your inventory limit.

When it comes to deciding which mods to use, you can get creative. Look at what you have and determine which character build you are going for. A build consists of 2 equipped Service Weapon forms, 6 weapon mods, ability upgrades, and 3 player mods.

One of our Senior Game Designers tends to go for a Shield build with a focus on Shield Rush and Shield Barrage as their main damage dealers. This usually means that he ends up near the enemies, which is where the Shatter Service Weapon form really shines. He then keeps Grip in their second slot for long-range attacks, and the Eternal Fire mod is a must-have for anyone using Grip. 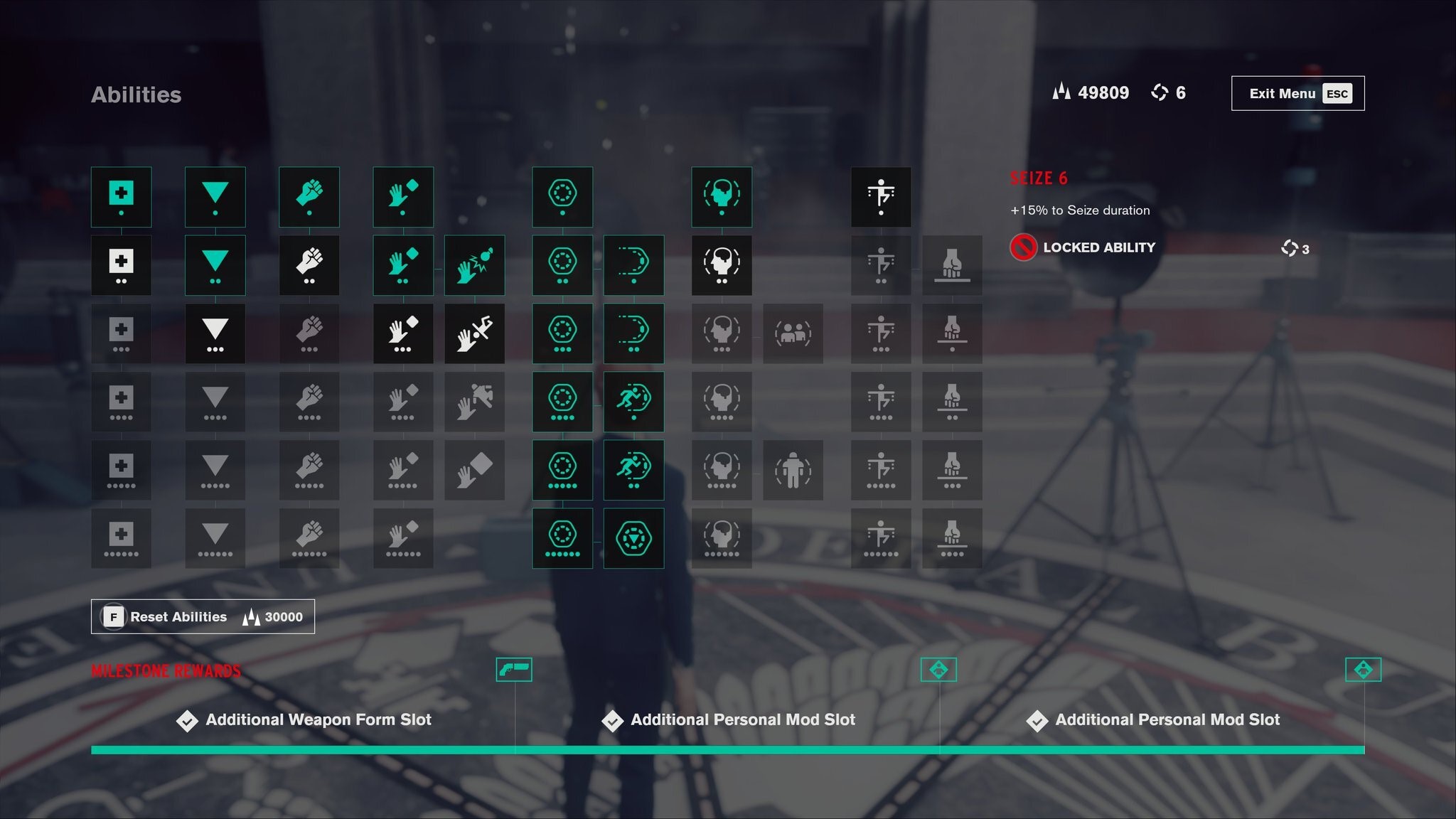 The last upgrade in the Shield tree lets your Energy regenerate while you are shielded. It’s a good idea to give it a boost using an Energy Recovery personal mod. One of Senior Game Designers has a focus on Shield Rush. which also means that they’re Evading a lot, so they have an Evade Ammo Refund mod. Finally, they have a Shield Efficiency mod to keep the cost of summoning Shield down. Shield Reload Efficiency is a great weapon mod for this build. Along with Evade Ammo Refund, it makes sure that they never run out of ammo. With this build, the second Tomassi fight is a walk in the park because the Hiss Distorted are no longer an extant threat, and Tomassi’s projectiles can be blocked.

If you take one thing away from this blog post, let it be this… In Control, much like in a CCG, a specific build is always more potent than a generalist one. Apply this thinking to Levitate, Compel, Melee, Pierce, or Charge and create builds that suit your playstyle. You’ll know that it worked when you start to feel godlike – even when facing a powerful boss enemy like Mold-1 or Former. 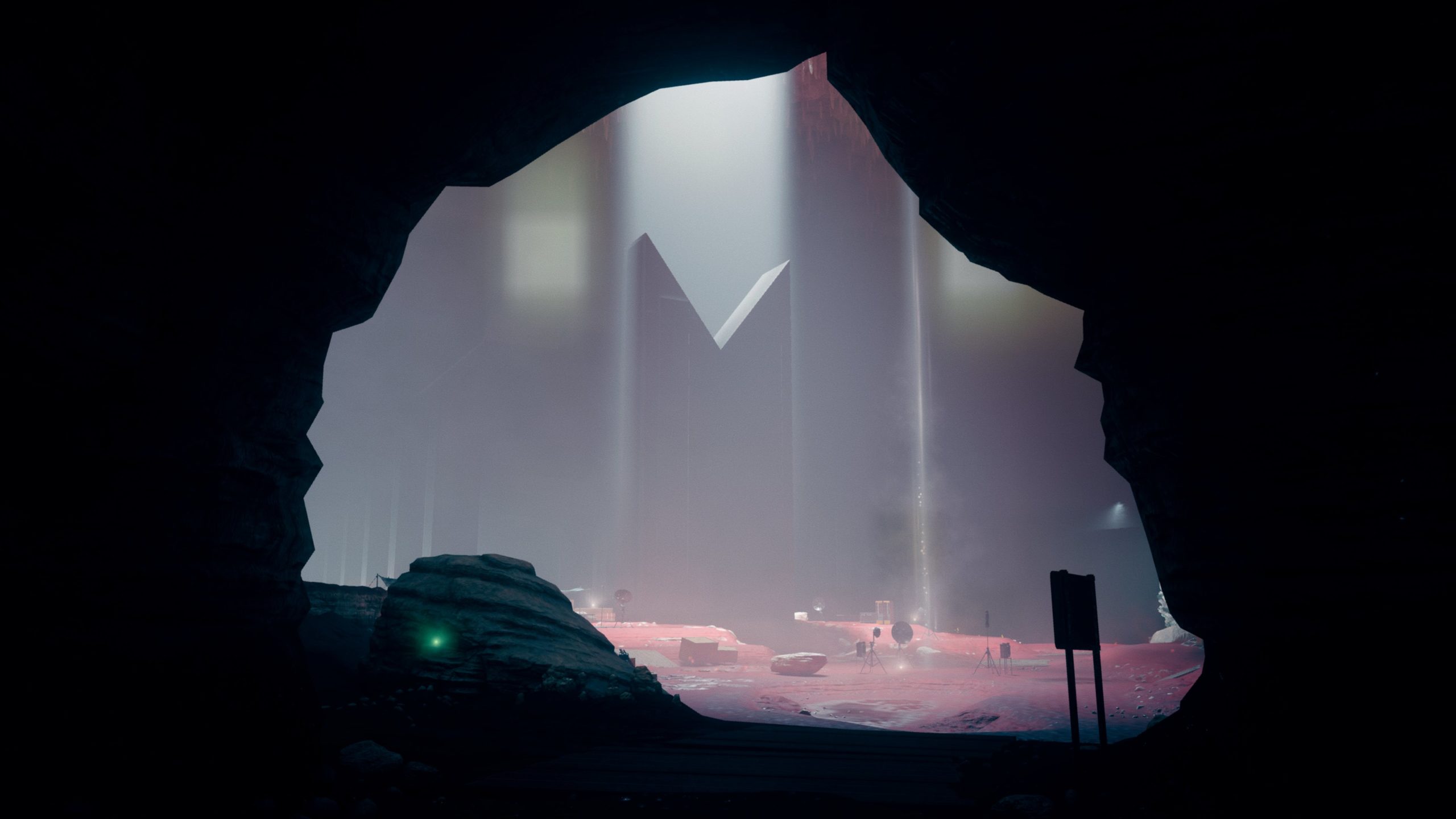